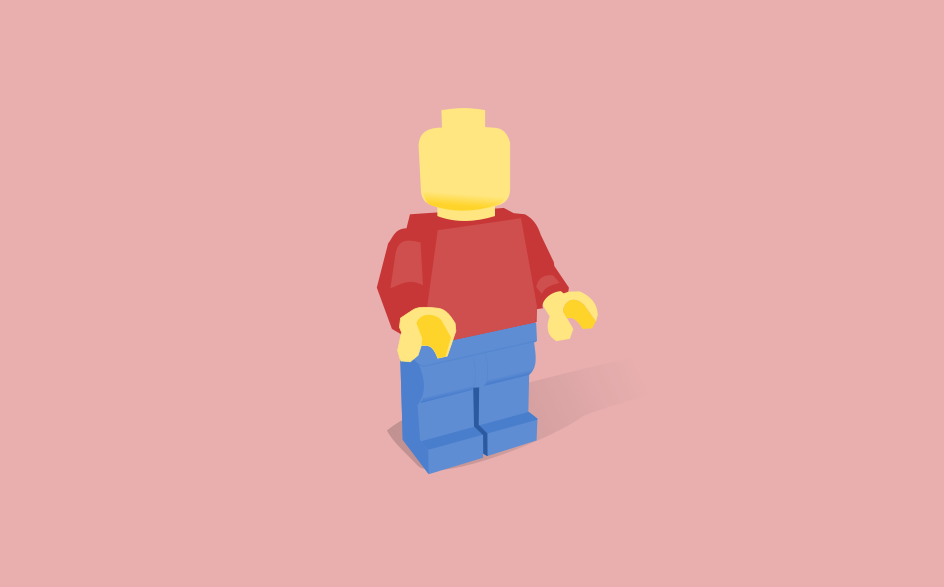 Quiet people used to get a bad rep, but no longer.

The rise of social media and digitally mediated communication tools has brought introversion to the fore. What once was a character flaw is now a celebrated personality trait, a shift perhaps propelled by introverts themselves finally emboldened by these new faceless platforms to speak up.

On messaging platforms and social media posts, a shy person can present an opinion boldly and more compellingly than in person. Text-based platforms gives her time to craft a thoughtful argument without the pressure of someone looking expectantly at her as she hastily strings together words in her head.

For so long, introverts and shy people were relegated to the role of follower. Their chirpier and louder counterparts, the extroverts, almost always took the reins in social and professional settings.  And worse still, these quiet folk were presumed to be dull when their only sin was timidity or a preference for solitude.

Enough was enough. When the chance to take the stage presented itself in the form of the internet, introverts and shy people came in droves. From Tumblr to Twitter, they piped up. They demonstrated their wit and sass through various mediums with remarkable ingenuity. Traditionally, written communication requires substantial exposition in order to be effective. But digital communication technology paved the way for animated back-and-forth discussion to replace solitary contemplation. You could deliver stinging one-liners, hilarious memes and gifs that were as high-impact as a thoughtfully worded essay. And the quality of your message was judged purely by its content thanks to internet anonymity, the ultimate equaliser.

And the idea has caught on IRL. These days, everybody claims to be an introvert, even people who are outwardly gregarious. What’s curious is that the stigma of being shy remains. Introversion is advantageous, but shyness not so much. Shyness seems to be the maladaptive cousin of introversion. If you’re an introvert, you’re introspective and mysterious. If you’re shy, you’re just awkward and timorous.

“Quiet people have the loudest minds” you say? Well, Stephen Hawking should have made a distinction between shy and introverted people, because apparently this doesn’t apply to the shy ones. If introversion is worn like a badge of honour, shyness is a cone of shame. To be introverted is to be intriguing, but to be shy is to be boring. Even introverts don’t want to be associated with shy people. They work hard to be “extroverts on the outside”.

Okay, I’ve been using third person pronouns but you already know that I am an introvert. I’m not shy. Or at least, I don’t think I’m shy, though I used to be. But like many introverted shy people, I hated for other people to think I was boring so I trained myself to talk with others. I outgrew the shyness but not the social anxiety that’s often tied to it. I still worry obsessively about what people think of me and whether or not I come across as boring or inarticulate. And I’ve come to believe that the small-talk nerves never truly go away, no matter how much practice you get.

Shy people get the short end of the stick. Until they can appear sociable, they’re not well-adjusted. Like laziness or rudeness, shyness is a personality trait that is punished by society – at least, offline.

I am optimistic that this will change as we start to communicate more with images and less with words. Although writing is my rice bowl and I embrace the power of language, I concede that it cannot always beat arresting visual representations of ideas. It has become common practice to pull up Google images or social media profiles on our phones as reference during a conversation. This is the “show, don’t tell” approach at its most literal.

The use of pictures to facilitate face-to-face communication the way they do on the internet through memes and gifs could alleviate some of the anxiety shy people experience when trying to think of the smart thing to say. Verbal communication is only one aspect of a social interaction and the nonverbal parts may continue to stumble somebody who’s shy, but at least they won’t have to worry so much about picking the right words.

A culture of showing instead of telling may see an end to the denigration of shyness. Maybe shy people will develop other innovative ways to communicate visually offline and in person. Maybe then they will be praised for their creativity or artistic sensibilities, and finally have their day in the sun. Then they can join the introverts in our self-aggrandising propaganda, and together we will take over the world.

Last week on the podcast, I talked about why some people just seem to have “no personality”. Listen here.