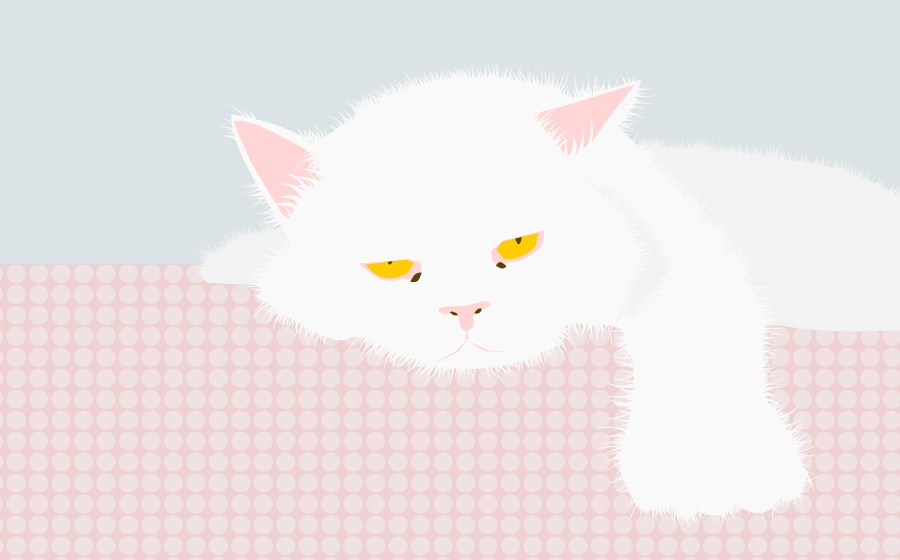 Conventional wisdom has it that if you can sit in “comfortable silence” with someone and not feel restless or awkward, you’re in a good place in your relationship. Where does one draw the line between comfortable silence and polite boredom? When you’re speaking and your conversation partner’s eyes glaze over, when they nod and smile a little too much, you have to wonder if what you’re saying to them is remotely interesting.

The term “no personality” is used to describe someone who seems to have nothing interesting to say. In my opinion, it’s one of the most scathing remarks you could make about a person: “Oh yeah, she’s nice but she has no personality.” Being the uncharismatic wallflower I was back at school, I used to worry that people described me that way behind my back.

I don’t quite believe there’s such a thing as a person with no personality because everyone has their quirks and unique character traits. So why do some people’s personalities fail to come across to others? Dolly Chua, a matchmaker and dating coach at dating agency Gaigai, sheds light on the subject of so-called boring people and how we can shed the image with a simple fix.

Fleek’s full-day workshop, Crafting a New You, is happening on June 2, with separate sessions for men and women. It promises to teach you everything you need to know to make a lasting impression, from makeup and styling skills to personal branding. Enter the code “scuffsonfleek” when you sign up for 10% off.

One thought on “Ep. 2: She has no personality | Some Scuffs”