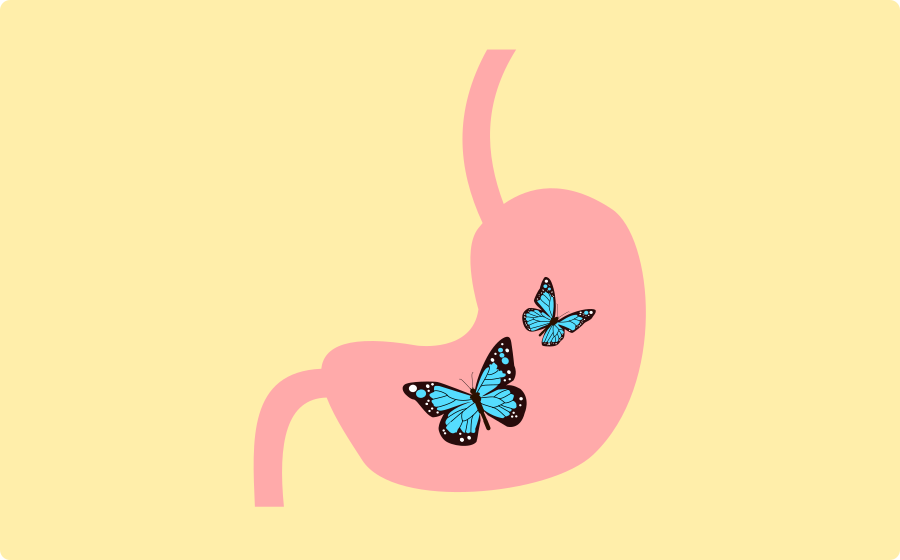 So, I’ve working on a personal project for a while now and I’m a little excited but mostly nervous about sharing it.

For the last few months, I’ve been experimenting with new ways of telling stories. The medium of audio recording and sound intrigued me, so I toyed with it and drafted many pieces. Hearing my voice played back made me (and continues to cause me to) cringe a lot. But this unchartered territory was also exciting because there was so much sonic space for my ideas to grow. After several terrible attempts, I was hooked.

I’ve been working hard to make something worth listening to, and it’s been a long time coming but I think I’m finally ready.

Here’s a taste of what’s to come:

I’ll be talking to you soon.